Introduction to solid state physics II. The complexity of 1023 particles interacting with each other in a solid gives rise to many emergent phenomena one would not predict from the simple interactions between two electrons. In this lecture we will, starting from simple models and theores work our way into the contemporary theory of many particle physics.

Where Condensed Matter Theory I (in the winter semester) focused on theories based on indepdendent electrons this lecture will focus on theories treating the electron Coulomb interaction explicitly.

Concepts of many particle systems discused are:

Theoretical / Mathematical tools used will be

and have a decent knowledge on the theories described in 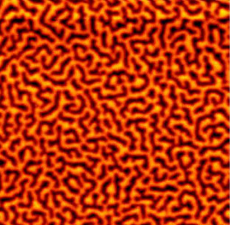 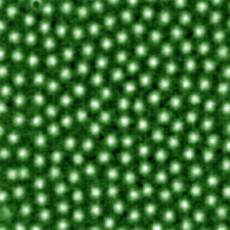 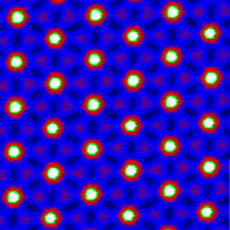 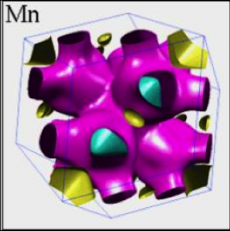 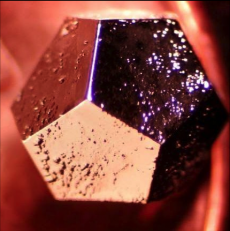 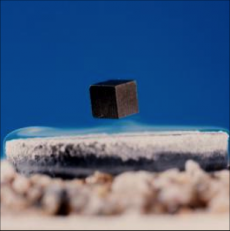 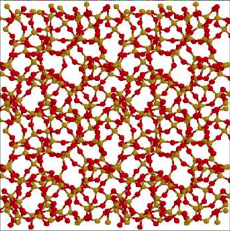 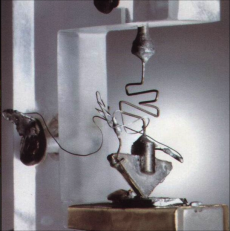 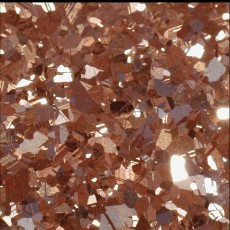 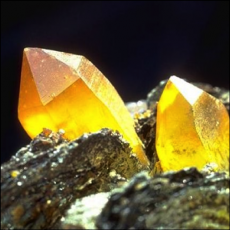 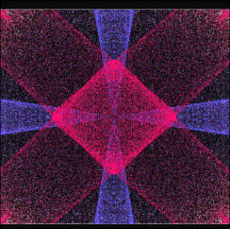